153. Powers of Zilla Parishad. – [A Zilla Parishad shall function as a unit of self-government and, in order to achieve economic development and secure social justice for all, shall prepare –

(i) a development plan for the five-year term of the office of the members, and

(ii) an annual plan for each year by the month of January of the preceding year,
in furtherance of its objective of development of the community as a whole and socio-economic upliftment of the individual members of the community and, without prejudice to the generality of the above provisions, shall have power to-

(a) (i) undertake schemes or adopt measures, including the giving of financial assistance, relating to the development of agriculture, fisheries, live-stock, khadi, cottage and small-scale industries, co-operative movement, rural credit, water-supply, irrigation and minor irrigation including water management and watershed development, public health and sanitation including establishment and maintenance of dispensaries and hospitals, communication, primary and secondary education, adult and non-formal education, physical education and games and sports, welfare of students, social forestry and farm forestry including fuel and fodder, rural electrification including distribution, non-conventional energy sources, women and child development, social welfare and other objects of general public utility,

(ii) undertake execution of any scheme, performance of any act, or management of any institution or organisation entrusted to it by the State Government or any other authority,

(iii) manage or maintain any work of public utility or any institution vested in it or under its control and management,
(iv) make grants-in-aid of any school, public library, public institution or public welfare organisation within the district,
(v) contribute such sums as may be agreed upon towards the cost of maintenance of any institutions, situated outside the district, which are beneficial to, and habitually used by, the inhabitants of the district,
(vi) establish scholarships or award stipends within the State for the furtherance of technical or other special forms of education,
(vii) acquire and maintain village hats and markets;
(b) make grants to the Panchayat Samitis or Gram Panchayats;
(c) contribute, with the approval of the State Government, such sum or sums as it may decide, towards the cost of waster-supply or anti-epidemic measures undertaken by the commissioners of a municipality within the district;
(d) adopt measures for the relief of distress;
(e) co-ordinate and integrate the development plans and schemes prepared by Panchayat Samitis in the district; and
(2) A Zilla Parishad shall have the power to advise the State Government on all matters relating to the development work among Gram Panchayatsand Panchayat Samitis.
(3) Notwithstanding anything in sub-section (1), a Zilla Parishad shall not undertake or execute any scheme confined to a block unless the implementation of such a scheme is beyond the competence of the Panchayat Samiti concerned financially or otherwise. In the latter case the Zilla Parishad may execute the scheme itself or entrust its execution to the Panchayat Samiti and give it such assistance as may be required:
[Provided that a Zilla Parishad may undertake or execute any scheme referred to in sub-clause (ii) of clause (a) of sub-section (1) confined to an area over which a Panchayat Samiti has jurisdiction.]
(4) A Zilla Parishad may undertake or execute any scheme if it extends to more than one Block.

(c) inspect or cause to be inspected utilisation of funds in respect of schemes or programmes assigned to the Panchayat Samiti by the State Government for execution either directly or through the Zilla Parishad,

(d) require a Panchayat Samiti, for the purpose of inspection or examination, –
(i) to produce any book, record, correspondence or other documents, or
(ii) to furnish any return, plan, estimate, statement, accounts or statistics, or
(iii) to furnish or obtain any report or information.]

(4) When a Zilla Parishad takes any action or issues any direction in respect of any Gram Panchayat, such action may be taken and such direction may be issued though and with the assistance of the Panchayat Samiti having jurisdiction.
(5) A Panchayat Samiti or Gram Panchayat, as the case may be, may appeal to the State Government against any direction under clause (b) of sub-section (3) within thirty days from the date of such direction, and the decision of the State Government on such appeal shall be final.]

(c) exercise such other powers, perform such other functions and discharge such other duties as the Zilla Parishad may, by general or special resolution, direct or as the State Government may, by rules made in this behalf, prescribe. 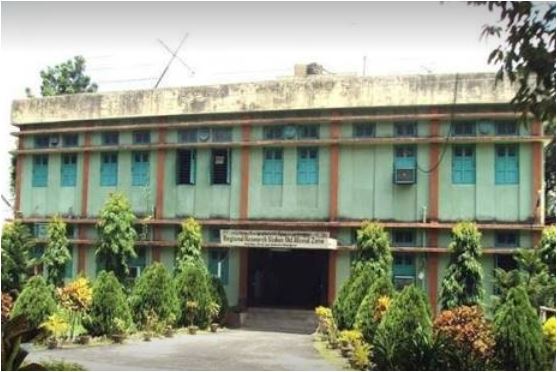 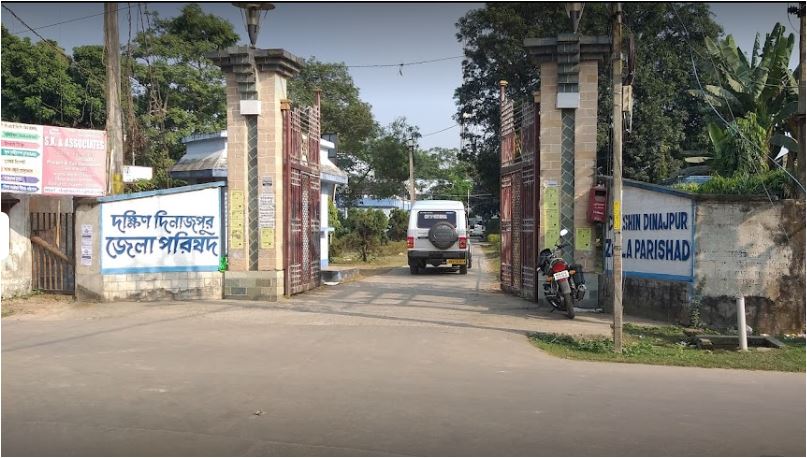 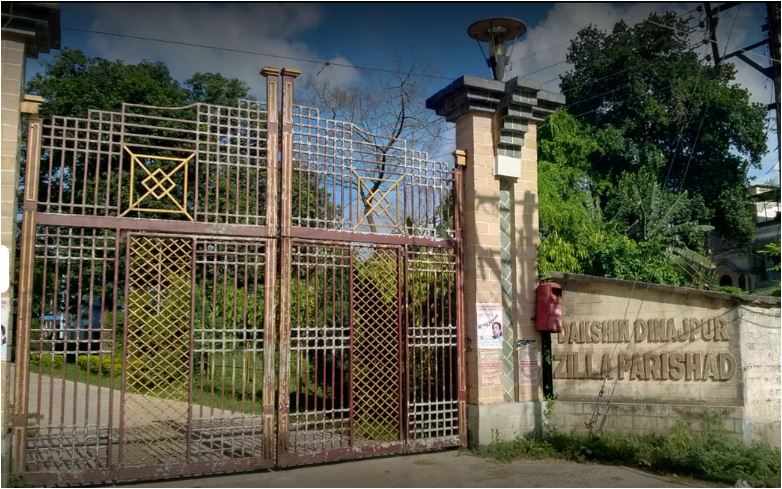